Equality is a Right! It does not Deserve Credit!

By any standard, 2020 has been a dramatic and testing year. The year included the impeachment of President Donald Duck Trump, the Australian bushfires and the global pandemic of Coronavirus otherwise know as Covid-19, then on 25th May, George Floyd gasped the words, “I cant breathe”.

From the footage of George Floyd being detained on the ground, and his suffering for the world to bear witness, a storm was born, ‘Black Lives Matter (BLM)’. The movement of Black Lives Matter however was not founded on the 25th May 2020, but originated from the Trayvon Martin case back in 2013, though it had become something far bigger than back then, the world stood and took notice and what was to follow was a whirlwind that no one could have imagined considering the health climate of the world.

America has witnessed many incidents of police brutality and social profiling of black and ethnic minorities, but perhaps an argument can be made that with the Covid-19 lockdown, people were social distancing and being lockdown had built up frustration that needed a catalyst to let it all out. What ensued was marches that at times resembled the Watts Riots in the 60’s. There were peaceful marches, but then there was the ugly side of violence and looting across several states. 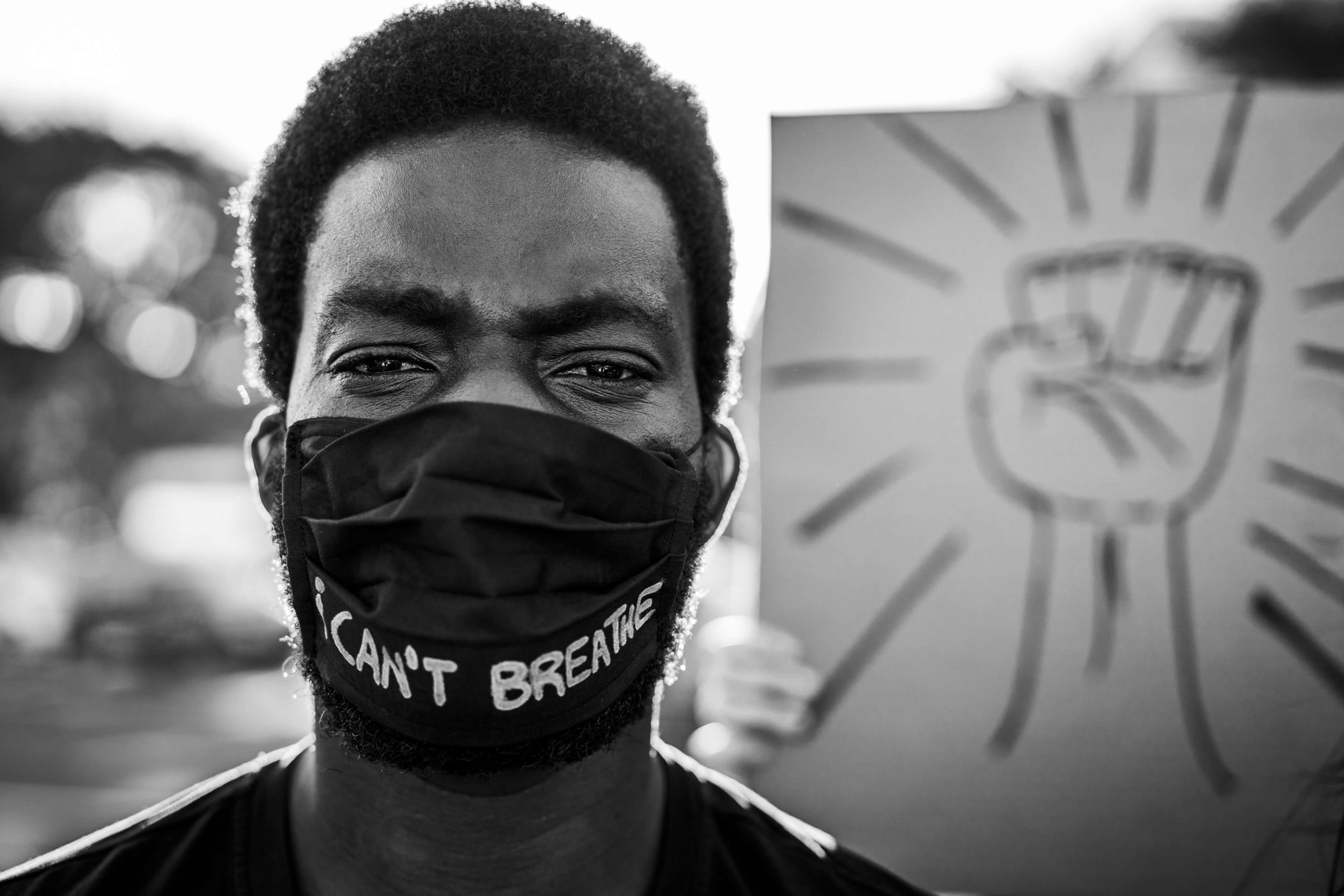 It was not just black people that were out in numbers voicing and venting their sorrow at decades of inequality, but white, Asian, Hispanic and many other people were prominent in standing besides those that feel that it was time that changes took place. Sports professionals, politicians and people with social following voiced their opinions and felt that a change could be made, they used their standing in the world in a hope that everyone was treated the same.

People braved the scare of Covid-19 to march, to have their say and fight for changes. Social distancing was almost non excitant other than facial mask, but that only homed in the message and frustration that they were feeling, they were willing to risk contracting this viral infection to which there was no cure at the time.

First, it is important that we all takes a look at ourselves and ask critical questions, see if we are contributing to the hate. Authorities should look at the systemic nature of racism from school roots right through to employment. People of social clout need to see if they are using their platforms and voices to express the right message.

This event has led us British and other European countries to question ourselves and how we deal with racism and what changes can be made to achieve equality, the time has come for stop the discussions and debates, and to take ACTION, and maybe, just maybe we can see a change.

To really let it sink in how black Americans are feeling, and not just adults, but children who should be not have to witness such acts and be scared because of the colour of their skin. The video will below will just let you inside to a mind of an 11 years girl, and how she feels.