What Is Cloud Hosting?

Companies that offer cloud hosting, provide an on demand virtual infrastructure that uses a pay as you go systems as opposed to a set amount for any given server. These are available on a host of different storage, CPU, memory and bandwidth servers, otherwise known as ‘Instances”.

What’s unique about cloud hosting, the load is balanced across a cluster of multiple instances. The application contained on these instances are mirrored across the entire cluster. The advantage of this is, if the server goes down, the instance is then mirrored onto another cluster meaning there is no downtime and no loss of data. Another advantage is that, issues faced by other application or websites, are not likely to affect performance or bandwidth.

These powerful compute instances are likely to have powerful infrastructures with Solid State Drives (SSD) and high performance Central Processing Units (CPU). With these instances, you can use the biggest operating systems such as Debian, Ubuntu, CentOS, Fedora and even Windows. Once an instance is spun up, you can host application such as Drupal, Magento, Joomla and WordPress.

Other features that some of the best cloud hosting provider can offer include automatic Backups, Firewalls, Server Cloning and DDoS Protection.

Learn more about the cloud.

What Is Traditional Hosting?

Traditional hosting is the most common form of hosting as it has been around a lot longer than cloud hosting. It comes in three forms, shared hosting and dedicated hosting and Virtual Private Server (VPS).

Shared traditional hosting takes place over a shared physical server, where that servers resources are shared amongst several websites. These servers are set up at a physical location and need manual maintenance from time to time. As these servers are shared, another website or application that is experiencing high volumes of traffic, can have a negative impact on your websites performance as it draws from the same bandwidth of that shared server.

Dedicated traditional servers on the other hand, are exclusive to your application or website, but share the same physical infrastructure as shared hosting. Only, no other website can hinder your deployment as it is dedicated for your application exclusively. They do need manual maintenance and are prone to overheating like any physical hardware.

There is another option that sit in-between a shared server and a dedicated server, and that is a Virtual Private Server (VPS). VPS servers host multiple applications or websites on a physical server, but unlike traditional shared hosting, they are split into multiple self-contained virtual servers.

Traditional hosting is most common with small to medium sized businesses. A set amount of storage and bandwidth is purchased, if exceeded then your site will be unreachable by potential customers until you have increased your server size and processing power; or wait to roll onto the next month where usage is reset.

One of the biggest differences, and advantages cloud hosting has over traditional hosting, is that you are able to scale the server as your traffic grows without interruption. You can scale your CPU, Storage and memory as your business grows.

Security is a major factor when it comes to hosting your application or websites online. Cloud hosting is one the most secure platforms as malware and viruses can be isolated to one virtual server instance. In terms of performance, cloud hosting offers unlimited resources and opportunities to increase your bandwidth as your business expands and traffic increases.

One of the downsides to having cloud hosting is that it is not beginner friendly. This can be bypassed by choosing a managed cloud hosting provider such as Nocturnal Lab, or you can opt for traditional shared hosting plan where, depending on the provider, will usually provide a dashboard or C-Panel for you to manage your server.

Traditional Hosting is also prone to downtime. If there are server maintenance to be done, or a virus has effected been detected, your server will be down and your website unreachable. Cloud servers on the other hand, will deploy a new virtual droplet and prevent downtime.

Traditional Hosting is not completely redundant. It can work if you forecast that your traffic will always be steady and not likely to grow, then it could work by picking a package that has enough capacity to allow steady traffic without slow downs at peaks times of traffic. But if your business objective is to grow, traditional hosting will only take you so far until you will need a VPS or a dedicated server.

If you have been paying attention to what we have explored about cloud hosting and traditional hosting, then the only takeaway from this, that given the option, cloud hosting is by far the more superior hosting option. Cloud hosting allows to to scale your server as you scale your business, it allows you add more CPU power, increase storage and boost your memory without the technical limitations of physical servers.

Cloud servers are not prone to overheating and being reliant on manual maintenance like traditional physical servers. If ever an issues arises with a cloud server, the application will simply move to another virtual droplet and continue to function. The same is the case when a virus or malware is detected, rather than it corrupting the whole cluster of server and causing downtime, cloud instances will simply mirror the website or application onto a new server cluster seamlessly.

When it comes to security, cloud hosting is fundamentally better than traditional hosting, with enhanced firewalls and DDoS protection. Cloud hosting also allow for server cloning and automatic backups and minimise the risk of losing your data, it also allows lends well for quickly duplicating your applications.

With the advances in virtual architectures, CPUs and SSDs, cloud hosting will only get stronger. It is already using the state of the art technology to power servers, allowing for significant speed increases. With the option to have multiple CPUs and increasing memory on the fly, Geekbench testing reports that cloud hosting is over 60% faster than traditional hosting.

If you have the option to choose between cloud hosting and traditional hosting, Cloud is the only way to go. The the ability to upgrade your server, enhanced security features and the lighting speeds they offer, it’s hard to give a good argument for traditional servers. 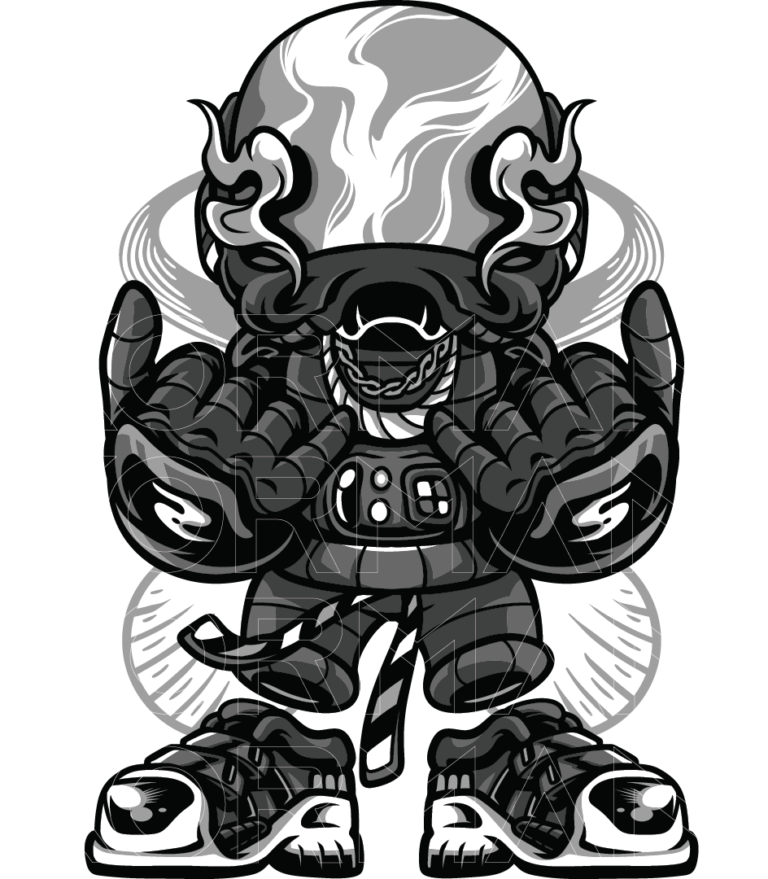 Kormani is the lead developer at Nocturnal Lab. When he is not designing, you can catch him writing novels, playing video games, and watching television shows (did we mention he is constantly studying too!!!!)